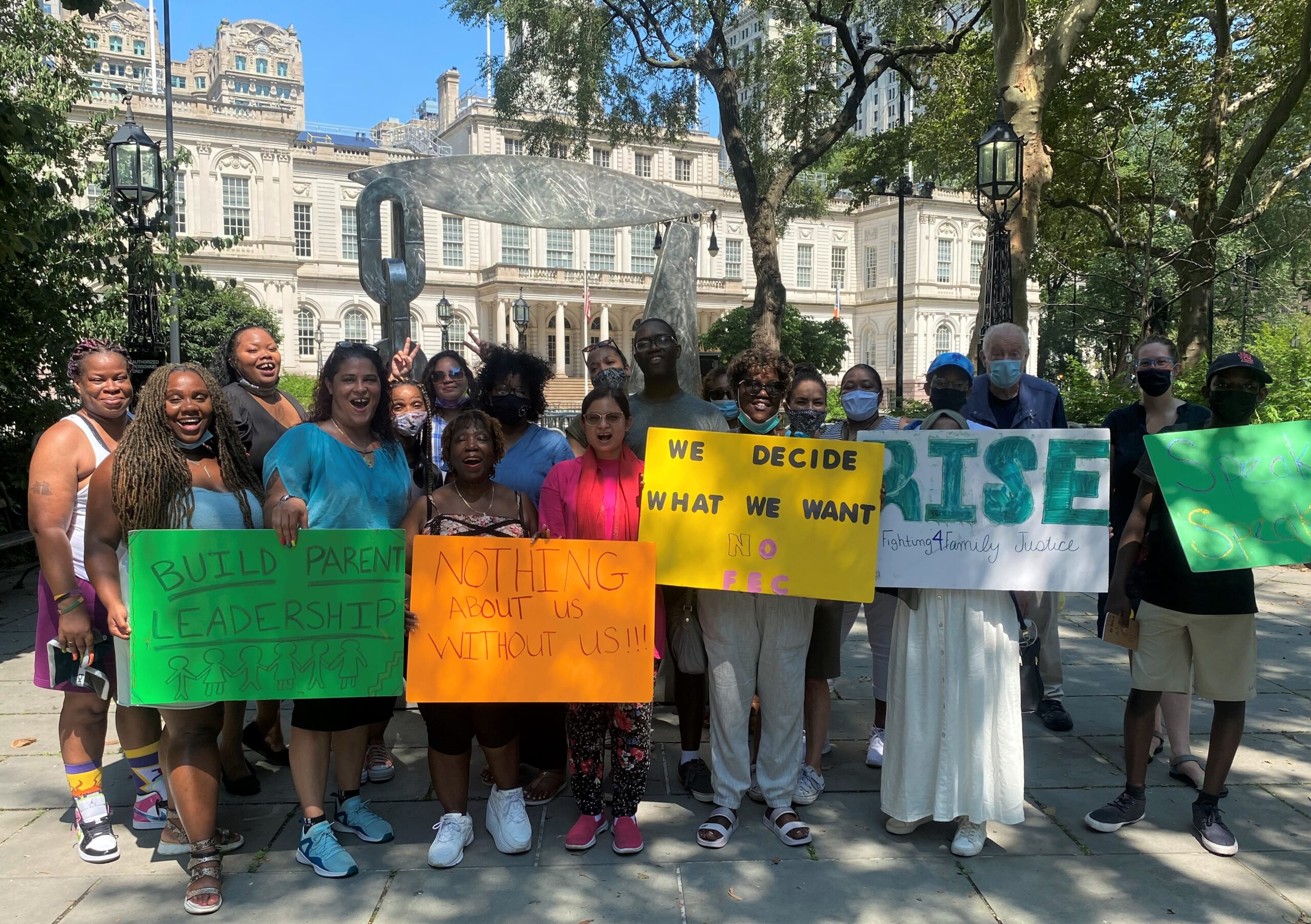 Fighting for Our Rights

This series is about parents’ legal rights and representation, as well as related legislation. It provides information to familiarize parents with legal processes that you can potentially seek out, such as early representation or a lawsuit against the family policing system. The series also highlights legal protections that you can advocate for through legislation.