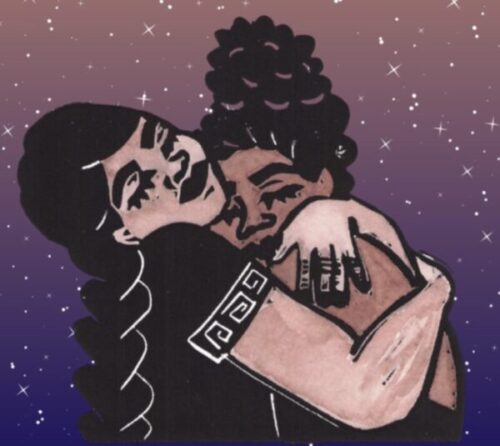 This bill would grant family court judges the discretion to order contact between children and their parents after the termination of parental rights (TPR) if it serves the children’s best interests. Currently, in New York State, post-adoption visitation orders can only be made if a parent agrees to surrender their rights—courts cannot order contact between children and their biological parents if a parent’s rights have been involuntarily terminated.

Rise recognizes the importance of this bill as an immediate step that would support parents and children who are experiencing the harm of threats and coercion by the family policing system and/or the process of termination of parental rights right now. Operating similarly to the criminal legal system—in which people accused of a crime may be offered and accept a plea deal (regardless of their innocence) rather than go to trial and risk an even more severe punishment—the family policing system pushes parents to “voluntarily” surrender their parental rights rather than fight TPR and risk permanently losing any legal rights to visitation. Currently, when a parent’s rights are terminated, visits can end abruptly without explanation to the child. These instances can contribute to an increased sense of trauma and abandonment for both parents and children.

This bill could help to prevent parents from being pushed by the family policing system into “voluntarily” surrendering their rights in the hopes of securing visitation rights. It would increase the likelihood that parents and children can stay connected even in cases of TPR.

While we recognize the value of this legislation, we also know that much more needs to be done—both immediately to implement the bill and in the longer term to abolish the system, including ending TPR. While an important step forward, this legislation relies on judges’ discretion and enforcement of parents’ rights, and family courts often operate with tremendous power imbalances against parents and in ways that reflect and reinforce racism, classism and other forms of discrimination, systemic oppression and structural inequities.

Rise continues to advocate to abolish this cold, dehumanizing system that depends on coercion and punishment and to work to build holistic, community-led support that parents want.

As attorneys and advocates who have worked with thousands of marginalized families targeted by the family regulation system, we know that a family should never have to experience the permanent severing of their bonds. When parents face the termination of their legal rights, existing law forces them to choose between fighting against this cruel possibility and surrendering their rights, in order to ensure they will have some contact with their children after termination. The Preserving Family Bonds Act recognizes the importance of maintaining critical family ties for children who are adopted from the foster system. The enactment of this legislation will ensure parents can fight for what’s best for their children and allow the court to order post-termination contact for families when it is in the best interest of the child. We urge Governor Hochul to sign this vital legislation into law.