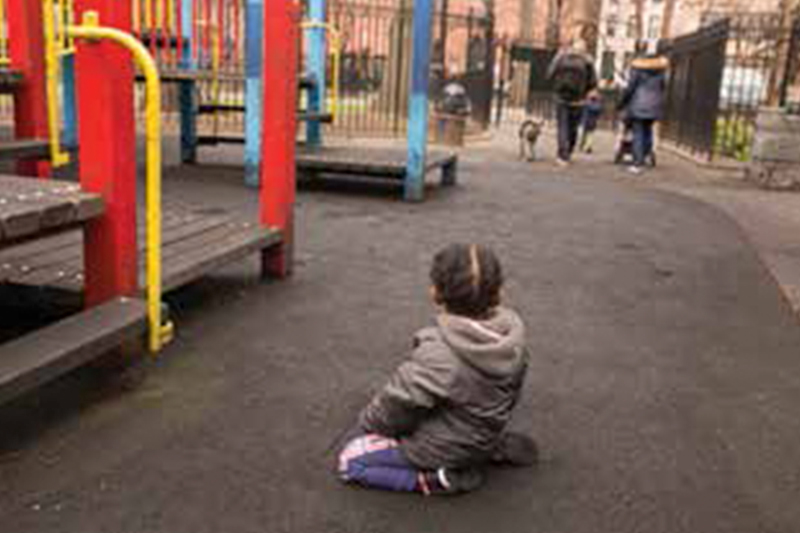 The grief parents suffer when they lose children to foster care and adoption is “invisible and often goes unacknowledged,” explains Toronto-based social worker Kathleen Kenny and parent advocate Sheryl Jarvis, who run a 15-week support group for women who use drugs and have experienced having one or more children removed or adopted.

Q: How would you compare the grief of a parent who loses a child to adoption to a parent whose child dies?

Jarvis: When a child is adopted, the isolation is devastating. The isolation is connected to stigma because the loss is seen as a failure. People just do not understand and are not supportive. This makes women’s suffering and distress all the harder.

There’s also often very little acceptance on behalf of the parent about what has happened because the process that led to the child being taken and adopted feels unjust.

Finally, there’s this state of unknowing. Unlike a death, the child is not gone and the parents are in an in-between state of wondering when and how they will see their child again. There’s also not knowing if the child is doing OK. This anxiety can be really debilitating.

Q: How does your group help parents heal?

Kenny: A lot of our group is focused on having a base to tell their story—the women talked about not having a space where they felt comfortable to talk about what they experienced.

We also use art as a medium for women’s self-expression and engage in social activism. There aren’t a lot of opportunities for women to share awareness of the system issues that contributed to their children being removed, so a lot of mothers shame and blame themselves. Part of the social activism piece is about identifying the barriers that women face that are not of their own making.