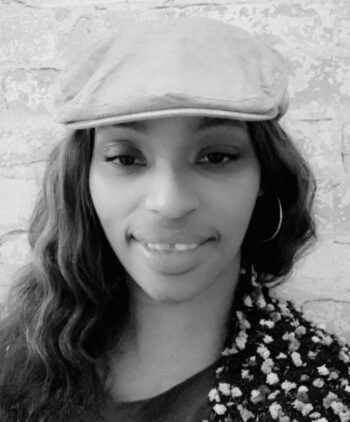 Naashia graduated from the Rise & Shine Parent Leadership Program in 2020. She then became a Rise contributor and began working on Rise’s participatory action research project. In 2021, she became a Parent Organizer at Rise, and is now working to develop a Parents’ Platform to amplify the experiences of families targeted, surveilled and separated by ACS and to advocate for real community-based support.

Naashia stated, “My work at Rise has brought many forms of awareness to the surface for me — including things I was once afraid of. Allowing myself to be vulnerable in a room (even a virtual one) during our community conversations could be triggering as hell! But I was surrounded by other parents, and although our experiences were different, our stories of the harm we experienced were connected. That gave me greater peace. It let me know that there is more to be told and more to be changed within these systems. My role as a Parent Organizer affords me the opportunity to not only have a seat at the table with decision makers, but to bring our own table with those whom we’re in community with. I’m passionate about breaking the silence among impacted parents, and hoIding the pen, writing and sharing our own narratives.”