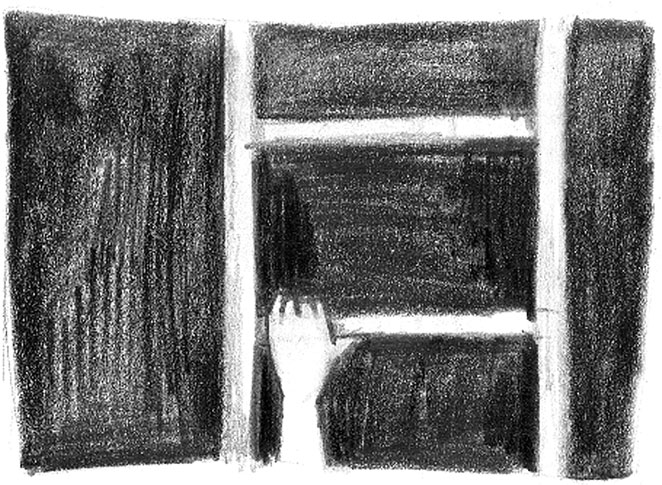 Naomi Weinstein, director of Phoenix House’s center on addiction in the family has been training substance abuse treatment providers to better understand child welfare issues. Here, in her own words, she explains how the training will help parents.

Treatment and child welfare don’t usually get along too well. In treatment, the client is an adult and your sympathies and work are to advocate for the client. In child welfare, the social worker is concerned with the child. That leads to conflict, because parents and children may not have the same interests.

Then there’s media scrutiny. Every single thing ACS does has the potential to land on the front page and for people on the case to get fired. Treatment people don’t understand why ACS is so cautious. If a mother in a treatment program relapses and harms her child, ACS will be blamed by the media, but no one wonders what that treatment agency was doing.

Finally, many treatment professionals were once addicts who had their children removed in the past. They haven’t gotten past that, for good reason.

There’s been a lot of hate on both sides. We’re trying to fix that, so parents in treatment are not caught between two conflicting systems.

We have one agency that’s building an outpatient treatment facility. After we talked about visiting, they stopped the architecture plans midstream and said, “Let’s make this child friendly.” They realized they needed things like private visiting rooms.

Another guy heard the presentation on visiting, and was so moved. He was like, “We’re doing this all wrong!” He went back to his desk and wrote a policy on visitation. It was amazing!

Now we’re trying to start a reverse program—training about treatment and drugs for the foster care agencies.

I want foster care agencies to better understand treatment options so they can refer parents more intelligently. In the old days, you’d go into a child welfare agency and they’d say, “You need treatment! Here’s a list.” They’d give you an outdated list of placements and phone numbers and you’d go on your merry way!

If the parent actually made it to a treatment program. The program might say, “You’ve already tried outpatient seven times! You need long-term residential!” That’s changing, but referrals could be a lot better.

They also need to understand issues that affect reunification, like relapses. What does it mean when a parent relapses just before reunification? It means they’re scared out of their wits. Child welfare agencies need to ask: Why? How can we make this work?

I’m hoping this training will build connections so that when child welfare workers and drug treatment workers have questions, they know who to call. The child welfare worker might say, “I don’t understand why it’s so hard to get off methadone. Let me call someone at Phoenix House.” Or the treatment provider might say, “How come these people are talking family preservation? This parent is nowhere near ready for that.”