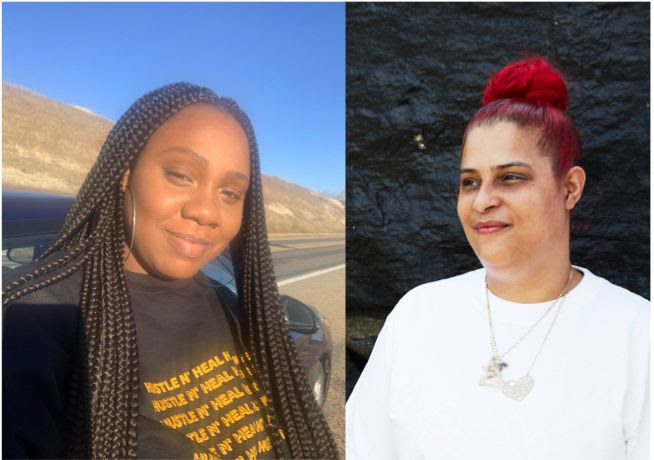 Originally published in The Imprint

Mayor Bill de Blasio’s recent announcement that New York City will invest millions in “family enrichment centers” sounds like a win for families. But this initiative should be reconsidered, and the city should start by listening to what families actually want.

While the mayor’s Taskforce on Racial Inclusion and Equity has it right that New York should invest in family support, Black and brown parents have been vocal opponents of programs funded and overseen by the child welfare system (ACS).

ACS’ track record has been to treat Black families punitively. These families are less likely to be offered preventive family supports, more likely to be separated, and less likely to be reunited than other families. Citywide, unfounded investigations and intrusive monitoring of families also have expanded dramatically under the current ACS administration.

It’s crucial that de Blasio evaluate the potential for this approach to harm families by expanding the toxic surveillance of ACS, and that parents in communities most impacted by ACS have an opportunity to voice their own solutions.

In City Council hearings, the media and communication with ACS’ commissioner and top staff, parents have testified that families facing challenges distrust and fear ACS, which frequently investigates and separates families solely because of poverty. What parents actually want is peer support coordinated by trusted community organizations.

Parents in the city have documented how fear of ACS increases family stress and isolation. Parent Shakira Paige described that her family once ate peanut butter for days when they were in a shelter because she was afraid that staff would report, not support, her family if she asked for help with groceries. “I didn’t tell anybody what was going on because I was scared to get an ACS case. I kept the caseworker at the shelter out of our space,” she wrote. “It could have escalated. They finally came when I was out food shopping. … The caseworker said, ‘I was going to call ACS because there was no food here.’”

Too often, the only supports available to low-income families come with strings attached: the strings of surveillance, of loss of control, or punishment. Researcher Kelley Fong, assistant professor at Georgia Tech who has studied child welfare investigations in Rhode Island and Connecticut, has said: “CPS (Child Protective Services) doesn’t like to think of itself as a threatening institution, but they are experienced that way by mothers. When we link supports to this threatening institution that can remove your children, families who are struggling with homelessness, housing or food insecurity, or domestic violence may not share that information with service providers. It sometimes cuts them off from support.”

Parents would rather hide their struggles than reach out to an agency that is connected to ACS. You can see it in the numbers. Although Enrichment Center data is not available, ACS’ most recent data on its voluntary but ACS-funded preventive services shows that families did not utilize these services during the pandemic. Instead, parents have turned to mutual aid and grassroots community groups for connection and support.

The city should take the $13 million they plan to use for expanding these centers and spend it on what parents impacted by the system have said they’d find helpful: peer support. Parents often trust other parents from their community who can share information and provide support as peers, and evaluations of credible messenger and peer support models show that they are effective. Training hundreds of parents in impacted communities to intentionally build connections with their neighbors, offer emotional support and make connections to trusted community resources can ultimately improve these resources and reduce family stress before it builds.

It’s possible to reorganize New York City’s structures of family support so that city spending is better aligned with family and community needs, with parents and youth impacted leading that planning. The mayor and mayor’s Taskforce on Racial Inclusion and Equity are right to invest in families, but they should choose the solutions developed by parents themselves.