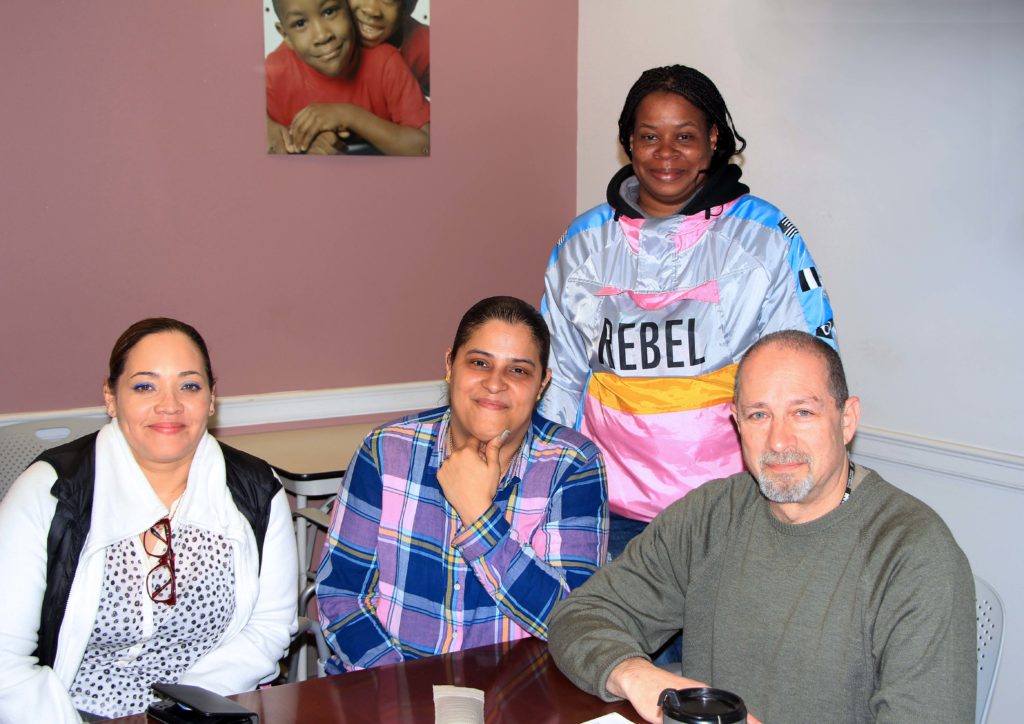 Parents fighting to reunite with their kids often feel like they have no say in their family’s service planning and are given services without being asked what they need. Many also feel alone in the process.

Michael Arsham, director of The Office of Advocacy for NYC’s Administration for Children’s Services, spoke to Rise about NYC’s Enhanced Family Conferencing Initiative (EFCI), a program that increases the number of parent advocates available to help parents from the initial Child Safety Conference, through to the 30-day follow-up conference.

Q: What is the Enhanced Family Conferencing Initiative program?

A: It’s a service model that really sprang from the grassroots—developed by parents for parents. Advocates were saying that they wanted an ongoing relationship with the family, that the one-time contact in the initial conference was too limiting and that parents were calling them asking, “Can you go to this agency with me? Can you go to court with me?” And they were having to say, “No, we’re not contracted
to do that.” This allows the advocates to spend about 10 hours with the family in between conferences, usually helping them to implement the recommendations that came out of the safety conference.

The second part is that the initial Child Safety Conference now includes caucusing or private family time. After child protective services lays out the safety issue and maybe makes some suggestions about services, they leave the room and the family—along with the parent advocate—then develops their own service plan. The resulting service plans are less generic and more centered on what the family says they want and need. Our commitment is to honor that plan as long as it doesn’t compromise child safety. In a free society, people have a right to participate in the decision-making that affects their lives and their children’s lives. Community enfranchisement in child protective decision-making is part of a meaningful racial equity strategy in child welfare.

Q: What are the requirements to become an advocate and how important are they to a case?

A: The preference is parents who have been the subject of a child protective investigation, but some have other relevant life experience such as successfully transitioning from homelessness to permanent housing, or raising a child with special needs. They’re very important. They can say, “I know how you feel and what you’re going through. I’ve been there.” It’s genuinely engaging. Advocates also help educate parents about their rights, responsibilities and options. They speak the language and understand the culture of ACS, and serve as go-betweens and interpreters. They also have first-hand knowledge of community resources and are very good at matching families to the right services.

Q: What is the relationship between the advocates and CPS staff?

A: Parent advocates train side-by-side with child protective personnel; this was recommended by the parent advocates themselves. They come out with a shared understanding of conference protocols and increased camaraderie.

A: Parent advocates are not mandated reporters by New York State law, and it’s important for the advocates to be able to say to a parent, “I work with ACS but I don’t work for ACS. I work for the community. I work for you.” But the ACS parent advocate does have an obligation to assure child safety, and must disclose this to the parent in their first meeting.

Q: What impact have the advocates had?

A: We have seen significant correlation between the presence of a parent advocate in the Child Safety Conference and a recommendation other than foster care placement. There are many other variables that can influence the recommendation, but the consistency of these results is encouraging.

Q: What challenges has the program faced?

A: Scheduling is a logistical nightmare. We currently have about 70 advocates. Ideally, parent advocates meet the family in advance of the conference and should spend about 15 minutes with them, but if there are 10 conferences at 8 a.m. and we only have ve advocates stationed then we’re not going to have time with the parent. That’s a work in progress. Another challenge is keeping the family engaged after the initial Child Safety Conference; they aren’t attending the follow-up conference regularly. One of the greatest challenges is secondary trauma. Parent advocates re-surface some of the most painful events in their own lives every time they walk in the borough offices. We’re always looking for ways to support them. What keeps us going are small victories, like a parent who spoke limited English and was shy and withdrawn when she came into the conference, and with the help and support of the advocate she was able to open up and articulate her needs and concerns in a way that wouldn’t have happened if she didn’t have the advocate by her side.

Q: Is there anything else you’d like parents to know about this program?

A: This initiative is living, breathing proof that parents and professionals working together can change the system for the better if we are focused on shared goals and aspirations.