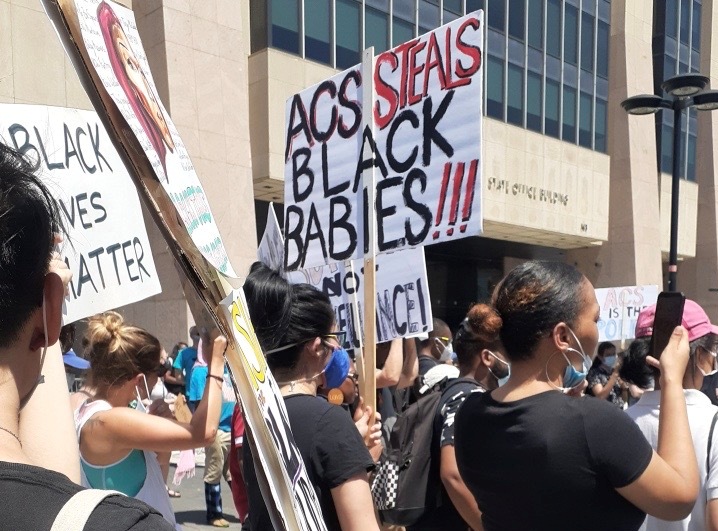 Here, Shamara Kelly and Tenisha Sanders, recent Rise & Shine graduates, share why it was important to them to attend.

Families Need to Be Together: Abolish ACS!

The pandemic hit and ACS is still using the same tactics they have been using for many years. I’m tired of workers not doing their job and ACS feeling like they have the right to snatch our babies, when they really don’t.

Parents need to know they have rights!! When ACS comes knocking, you don’t have to open that door!!

“The crowd of people was so powerful and hearing their stories began to bring tears to my eyes. That’s when I knew that there is no mistake in my life. This is where I belong in life, fighting for change for something I love so much — children.” 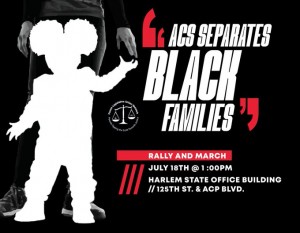 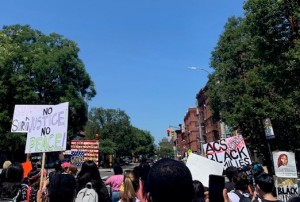 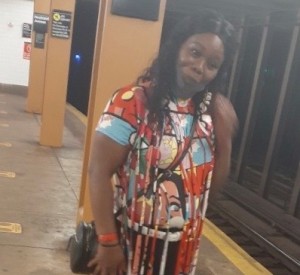 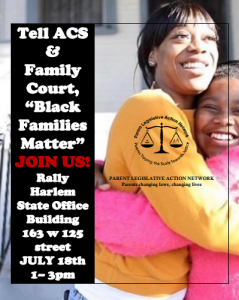 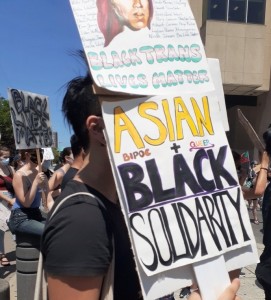 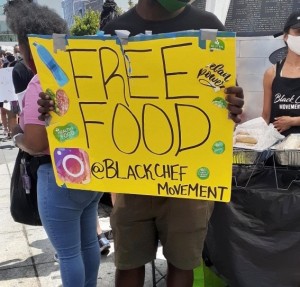