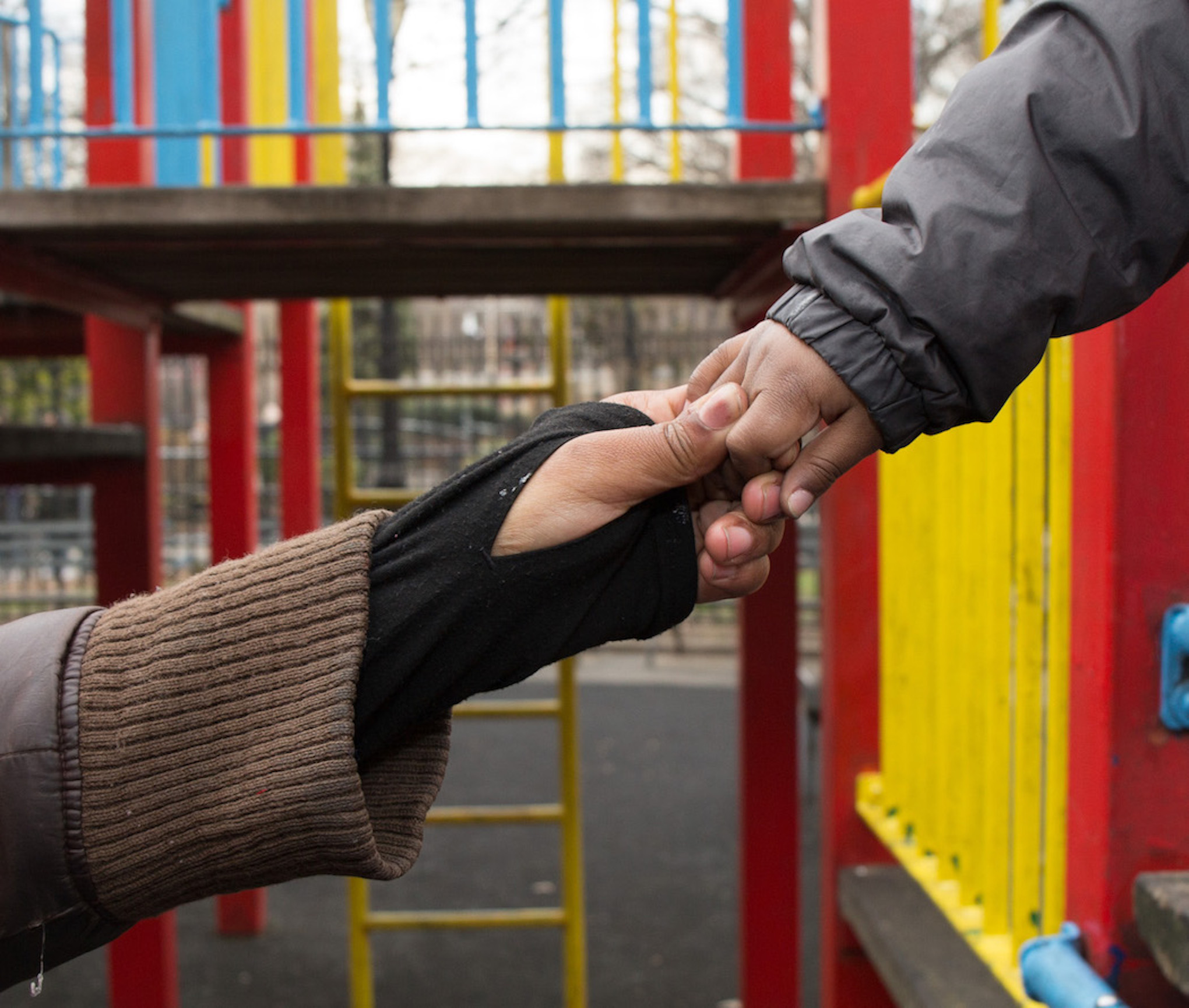 Due to COVID-19, children currently are not physically attending school or programs staffed by mandated reporters of suspected child abuse and neglect.  Reports to child protective services have decreased significantly. Some quickly jumped to the conclusion that abuse and neglect may be going undetected and unreported.

However, parents and advocates provide another perspective and explain that the drop in calls is not necessarily the problem the media assumes. In fact, 90% of school personnel hotline calls turn out not be abuse or neglect.

As described in Rise’s series, Surveillance Isn’t Safety, schools are responsible for a large percentage of reports to child protective services. Reports disproportionately target black and brown families — even when poverty is taken into account.

Most reports are unfounded, but they subject families to intrusive, traumatic investigations. Rise has recommended steps that the Department of Education, schools, and city and state child welfare agencies can take to support families and reduce unnecessary reports.

The approach to mandated reporting should be reconsidered, as it is ineffective at preventing abuse, and also prevents parents from accessing support.

In contrast with many media narratives, reflections by Sara Werner and Melissa Landrau, Rise contributors and parents impacted by the child welfare system, highlight their parenting strategies and how they are accessing support and managing stress during the pandemic. In our communications with parents, Rise shares information about mutual aid and support circles. We see parents seeking out the wealth of resources and opportunities for connection made available by community members and trusted organizations operating on shoestring budgets.

Even so, schools continue to make unnecessary educational neglect reports to child protective services. In some cases, schools have made reports even after being in close communication with families to address remote learning issues, such as missing or delayed devices or technological or internet connectivity issues. In these instances, schools essentially made false and malicious reports to punitive systems, exposing families to ACS and sometimes even the police. The report itself is harmful and punitive, and the response by these systems has deep potential to further harm black and brown families. State Senator John Liu has proposed legislation to limit the harm of educational neglect reports made during the COVID-19 state of emergency.

In alignment with calls to defund the police and end systemic violence against black people, there is a need to defund child welfare systems. Our society pours billions into an approach that fails to prevent the worst cases of abuse and terrorizes and separates black and brown families. Instead, these funds should be invested in families to meet their economic needs, opportunities and services that families trust and choose, and community conditions that support thriving families.