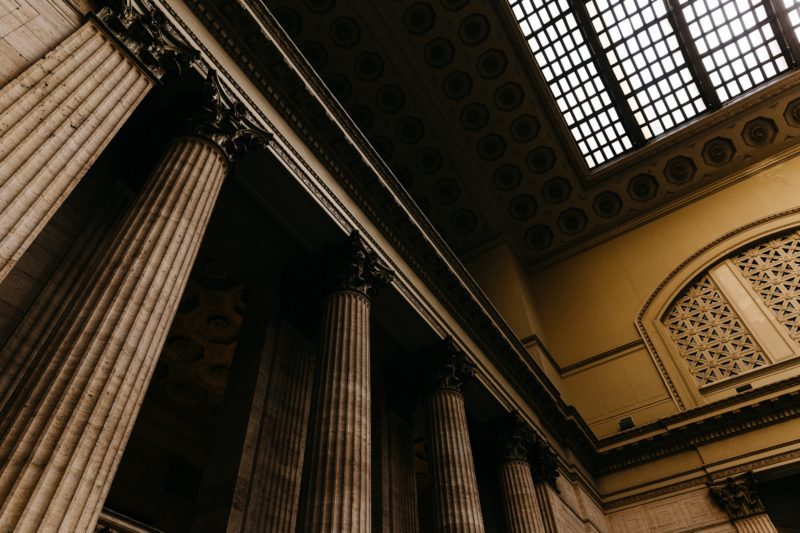 Parents who feel powerless during the service planning process often accept services, schedules and other demands placed on them by the child welfare system that they can’t do or don’t believe will be helpful because they aren’t informed or are too afraid to speak up. It’s important and empowering for parents to know that they have rights in their family’s planning and how to assert them.

Rise spoke to Kaela Economos, social work director at Brooklyn Defender Services, Diana Rugh Johnson, a child welfare law specialist and substitute Family Court judge in Georgia, and Malena Arnaud, a senior social worker at the Center For Family Representation, about the ways in which parents can control aspects of their planning process.

Q: From a legal perspective, what should a service plan
look like?

Arnaud: A service plan should be based solely on the original allegations of the case. If there are new concerns that come up throughout the case, any new services should be relevant to those concerns and not just random.

Rugh Johnson: Sometimes all the safety issues aren’t known at first. It’s not uncommon for a child to be removed for something like housing instability and then it’s discovered that there’s a drug problem with the parent. If that’s the case, services will be added. Every state has its own laws, but when that happens, I require the agency to file an amended petition to prove those new safety issues just like they had to do at the beginning of the case.

Q: Can parents change, challenge or refuse a service plan? If so, is there a time frame to do so?

Rugh Johnson: A case plan is not legally mandatory until the court orders it. So you can challenge or refuse a service plan up until the disposition.

But beginning services right away rather than waiting for them to be court-ordered buys the parent more time on that clock. It also shows initiative, which looks good for their case by the time it gets to court and moves the case forward quicker.

Economos: Usually by the time we meet parents, they have already agreed to certain services, but we will definitely advocate for changes in the service plan if the parent feels that it doesn’t work for them. Service plans are also revisited at the follow-up conference and then at any Family Team Conference that happens throughout the life of the case, so every meeting is an opportunity for the parent to revise the plan. But parents should know that a service plan is like a contract. So if you agreed to do a service, even without it being court-ordered, and you don’t do it, CPS or the foster care agency has the option of escalating their actions. For instance, even though NYC has a policy that says that compliance with services should not be used as a bargaining tool for increased or restricted visits, visitation is often tied to compliance.

Q: Are parents required to sign the HIPPA form that lets the agency communicate with their service providers? Are there consequences for not signing it?

Arnaud: Medical records are protected and private. You don’t have to release that information to anyone.

Economos: At the same time, not signing could prolong your case. CPS could say, “We can’t give you more visits unless you’re going to therapy and you won’t sign a HIPPA so I can’t contact your mental health center.”

Q: Even if parents are doing all their services, can parents’ anger toward a caseworker be used against them? Can it lead parents to be given more services?

Economos: Years ago, NYC issued mental health principals that stated that angry and defensive behaviors toward caseworkers should not be defined as a mental illness. Does that mean that child protective workers or caseworkers on the ground get this? No.

Q: What roles does an attorney have in service planning?

Economos: Attorneys advocate for the client’s wishes and rights. We make sure that they are getting a service plan that ts their needs and only addresses the allegations in the case.