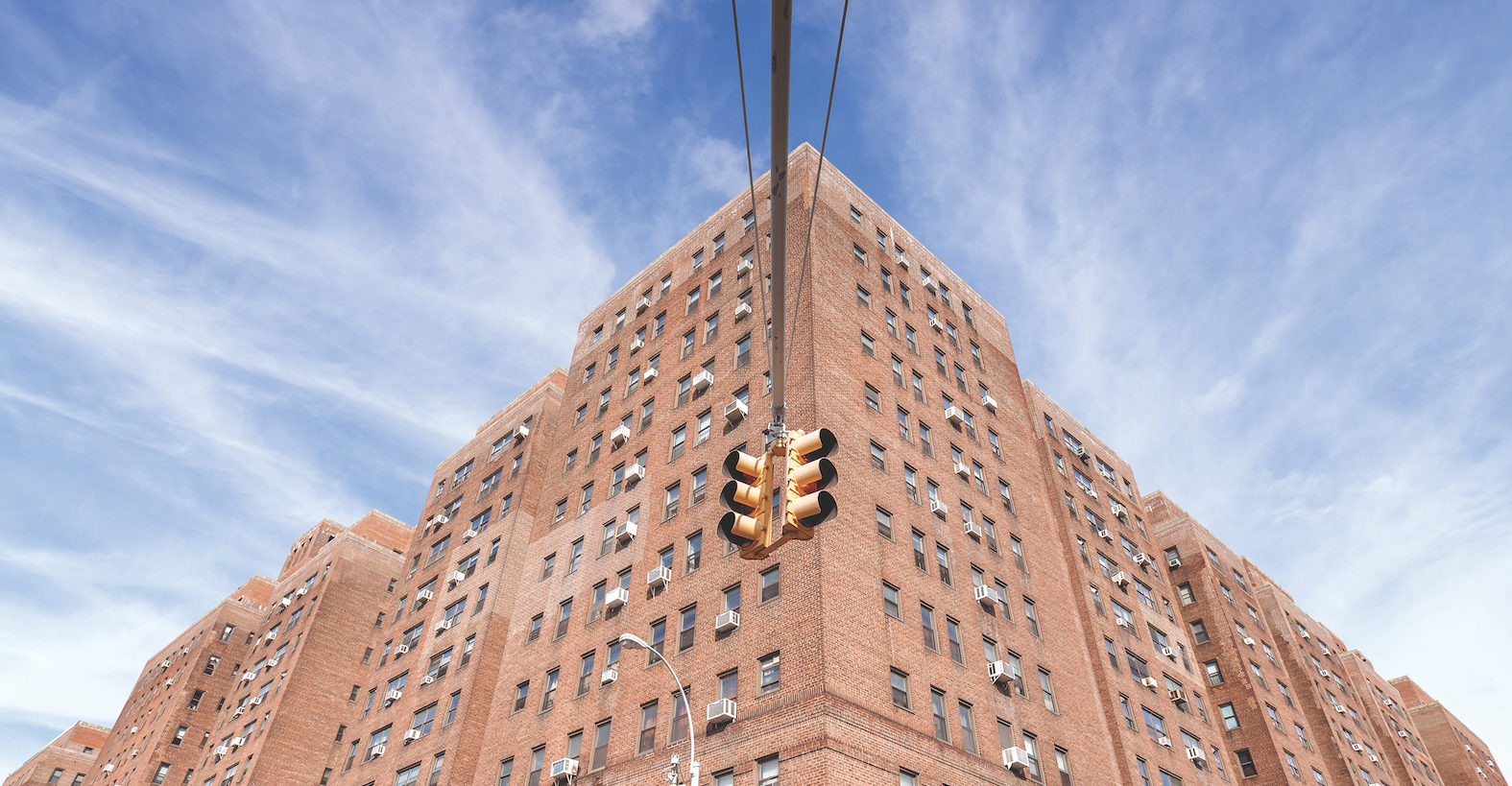 No Room for Families 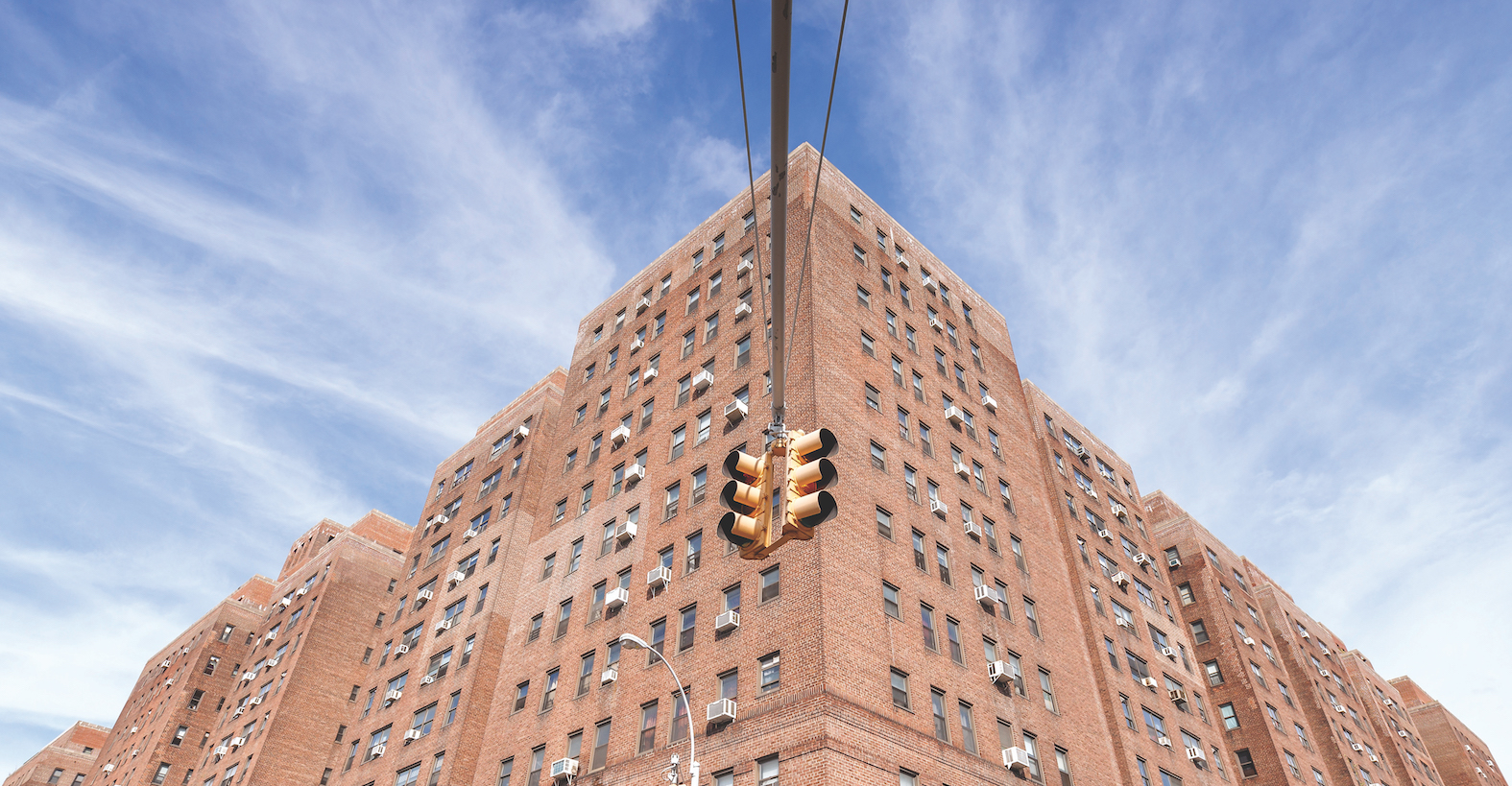 Worrying about where your family will sleep while fearing the removal of your child is a burden that parents increasingly carry. In 2015, more than 200,000 families with children experienced homelessness in this country.

Q: How do homelessness and inadequate housing connect to family separation?

A: The federal government says that about 10 percent of removals are related to housing, but that’s just removal. There’s also reunification. The number of kids that can’t go home because their parents don’t have housing is closer to 30 percent across the U.S.

Every state statute is different. You can have 50 different ways to determine if a child can be removed. But it doesn’t really matter what’s in a state statute.

Once child welfare intervenes, if they find that the family’s homeless but the system cannot offer any housing resources, they will remove children—even when it’s against state law to remove a child simply because parents are homeless or to prevent reunification due to housing. They break their own law because they believe children are unsafe and they don’t have enough housing resources to fix the problem.

Q: Why are families increasingly experiencing homelessness and inadequate housing?

A: Americans at every income level have seen their housing costs grow considerably and completely out of proportion to their income over the last decade. Communities cannot respond to the homelessness that they see in front of their faces. It’s bad all over the country.

Q: What affect can foster care have on homelessness?

A: When young people go into foster care and age out, there’s not a more predictable form of homelessness in the U.S. right now. We know exactly the date that a kid is going to be homeless, because it’s either going to be on their 18th or 21st birthday. Yet the child welfare system fails time and again to capitalize on that predictability and prepare them for independence and self-sufficiency.

Q: What has been shown to make it less likely that children will be separated from their families because of housing?

A: In the U.S., we have a program that is over 20 years old that has been proven to work and proven to save the federal government millions of dollars—the Family Unification Program. It can be used for prevention or reunification. These are vouchers that are distributed to public housing authorities and they can only issue a voucher to a family that has been referred by a local child welfare agency. It’s a very small program, but it just received another $20 million. It needs to grow considerably.