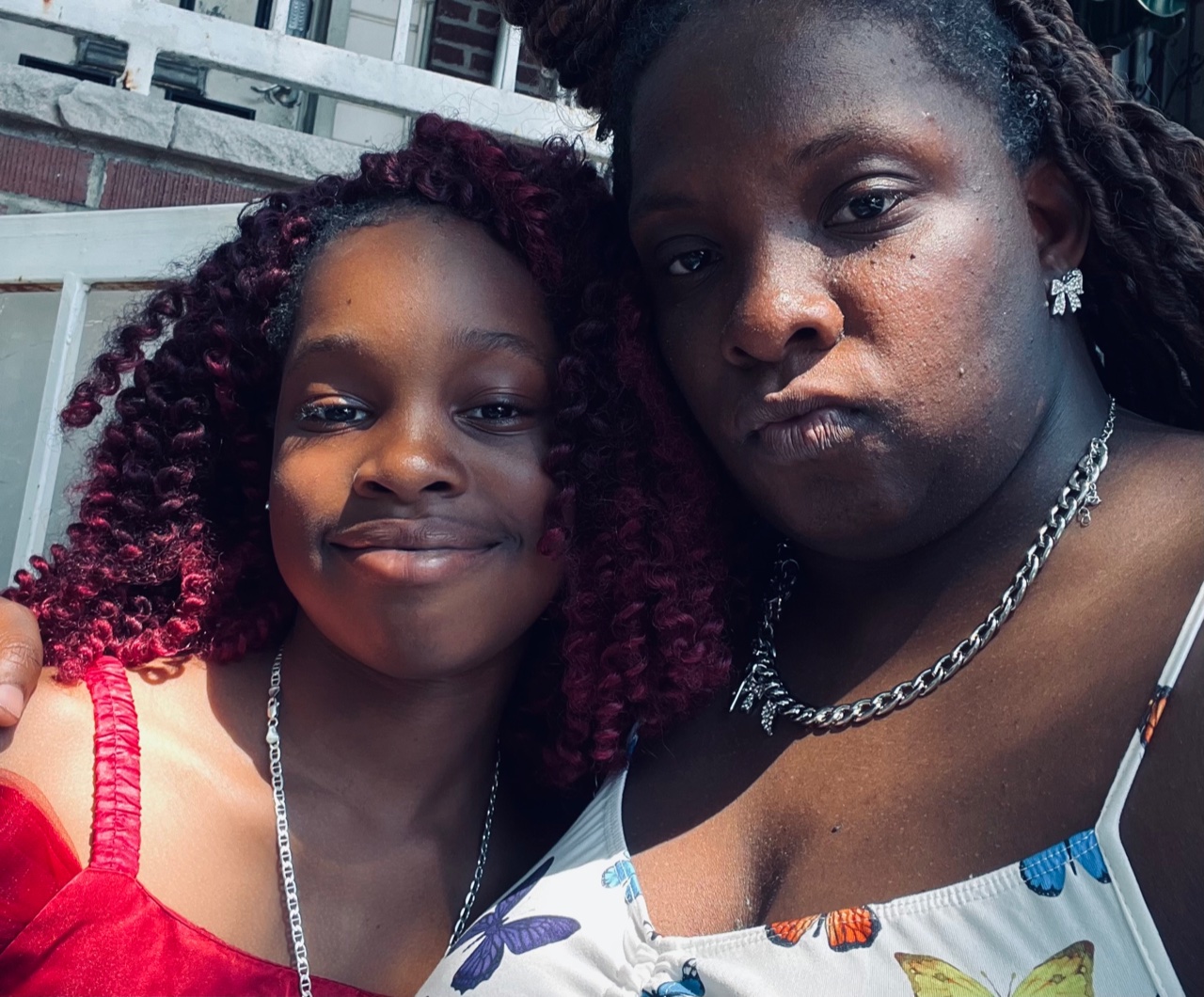 My 11 year-old daughter came out to me about a year ago. She sent me a text message that said: “Mom, I’m bi.”  She was home in the bathroom when she sent it. I believe she was shy to tell me to my face because she thought she was going to get a bad reaction from me. 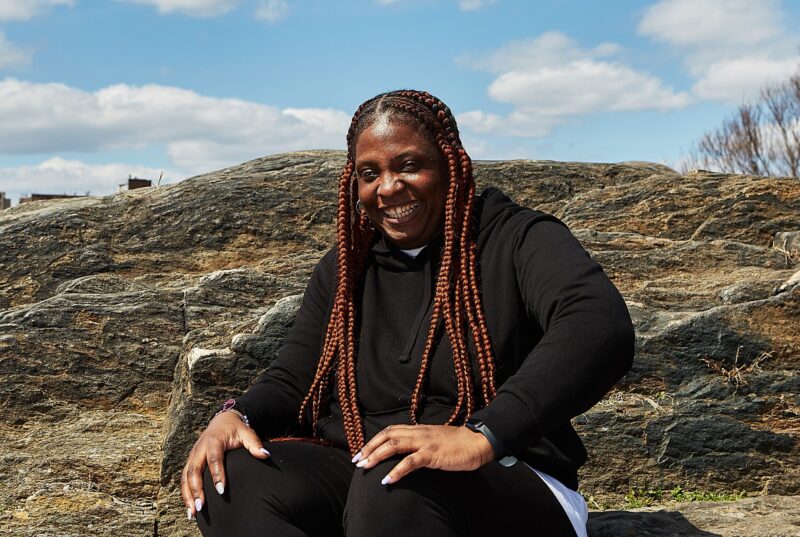 Shakira Paige is a contributor at Rise and a member of Rise’s Peer Vision Team. This reflection on the role of Peer and Community Supporters was published in the Rise Insights report, Someone to Turn To: A Vision for Creating Networks of Parent Peer Care. 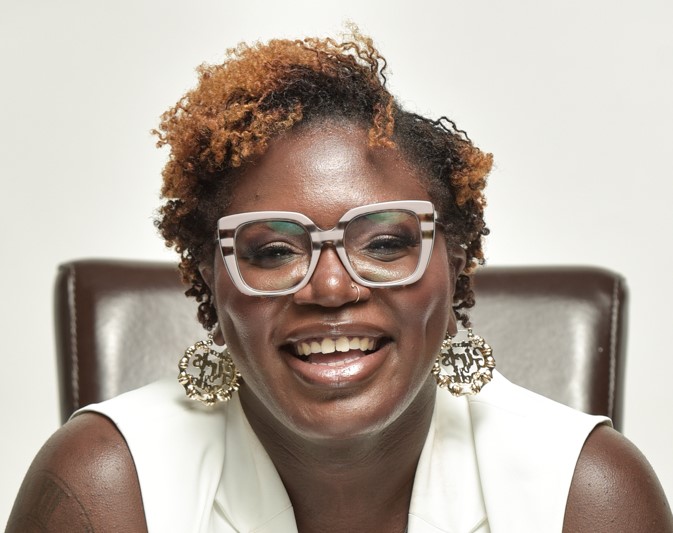 Over the past year, Ashley Ellis, co-founder of B.R.E.A.T.H.E. Collective, trained all Rise staff on restorative justice circle keeping. Rise also interviewed Ashley about restorative justice as part of our process for developing the report, Someone to Turn To: A Vision for Creating Networks of Parent Peer Care.

Here, she discusses how restorative justice (RJ) training can support healing and prevent and address harm. She responds to the question, “How can people feel safe enough to show up and ask for support without shame or fear of punishment?”

September 20th, 2018 was the worst day of my life. My kids were removed from my custody because on September 19, 2018, my boyfriend used corporal punishment on my younger son.

He did it because my son flooded our new apartment and the basement three days in a row by removing a piece from the toilet. After the third time, my boyfriend hit him with a belt, leaving red marks on his back and arm.

The next day, my son went to the school nurse. When they asked him what happened, he said he fell down the stairs, he went into a wall, he got beat up. He came up with like six different stories. Because he had so many stories, the school called me and then they called child protective services.

I felt terrified. I also felt betrayed. For a year I was asking for help for my son’s behavior and nobody was willing to help.