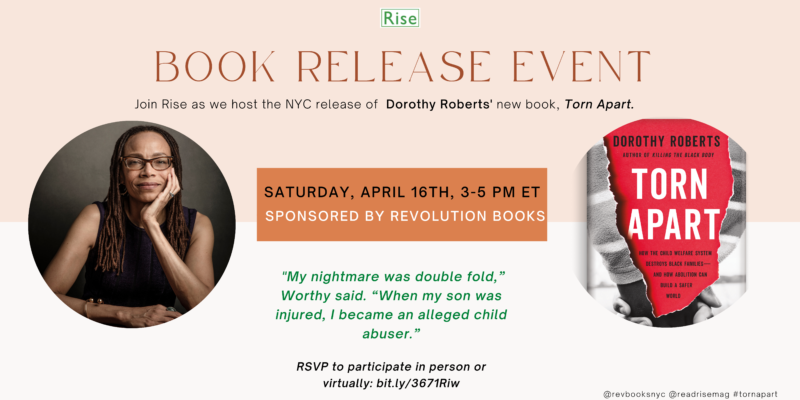 You’re invited! Join us by attending in person at Revolution Books in Harlem or by viewing the event online through Facebook Live. 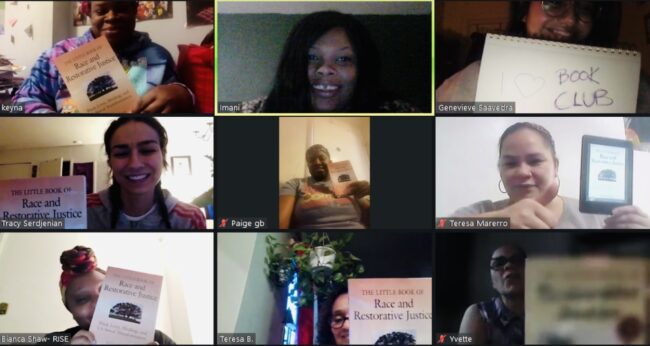 Keyna Franklin recently launched a staff book club at Rise. Here, she describes why she started the book club, how our learning together can support our work at Rise, and what we are reading. 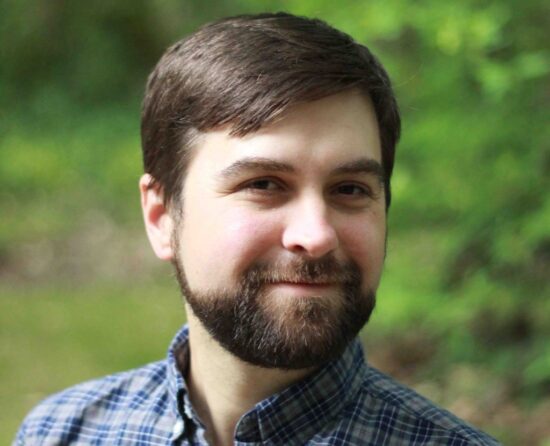 Parents at Rise have long documented how the family policing system affects Black and brown people living in low-income areas of NYC. In July, a team of researchers from Duke University and Rutgers University published the study, “Contact with Child Protective Services is pervasive but unequally distributed by race and ethnicity in large US counties.” As its title suggests, the paper finds that the system impacts the lives of far too many Black and brown families.

Dr. Frank Edwards, an assistant professor at Rutgers University’s School of Criminal Justice who studies race and state violence, policing and family separation, was part of the team that worked on this study. Here, he discusses their findings in NYC and nationally, mandated reporting, investigations and why he is an abolitionist. 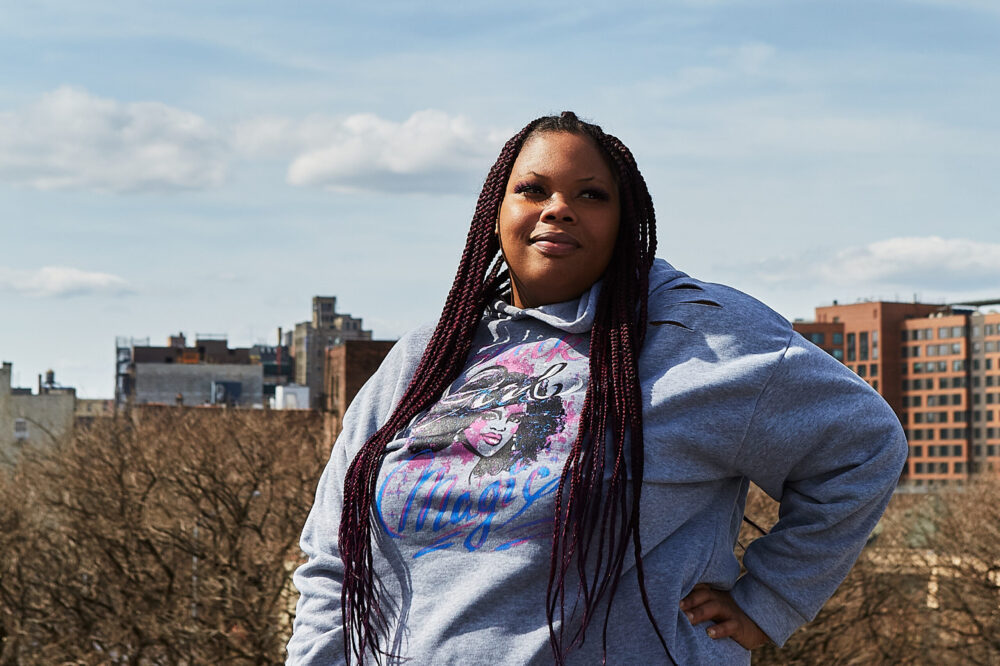 It is no surprise to me that American Idol star Syesha Mercado had her children taken from her under these horrific circumstances, because I went through something similar. Mercado was seeking help and care for her child –– and instead, her one-year-old son and newborn were both taken away. Tragically, this is common within the world of family policing, commonly known as “child welfare”. Many Black parents, myself included, have sought support from hospitals, only to be met with new traumas and more health issues. 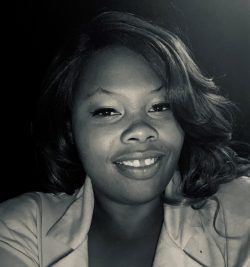 Early that morning, I got a phone call from my sister that our mom was put on life support.

I was a block away at a different hospital dealing with another emergency. A CT scan confirmed that Miles had a potential fracture in his wrist as well as a broken leg. I felt heartbroken and confused.

I couldn’t accompany him to his X-ray or visit my mother. Instead, I had to meet with an abuse doctor and Special Victims Unit detectives.

A week after the X-ray, we had a Child Safety Conference with ACS. Everything neutral was made into a negative.

Around the same time, there was a story in the news about a white actress, Jenny Mollen. She had dropped her son and he fractured his skull. She talked openly about how hard it was for her as a mother and that she was so thankful for the hospital staff. They didn’t question her motives.

Our babies were both hurt unintentionally – but we were treated very differently.