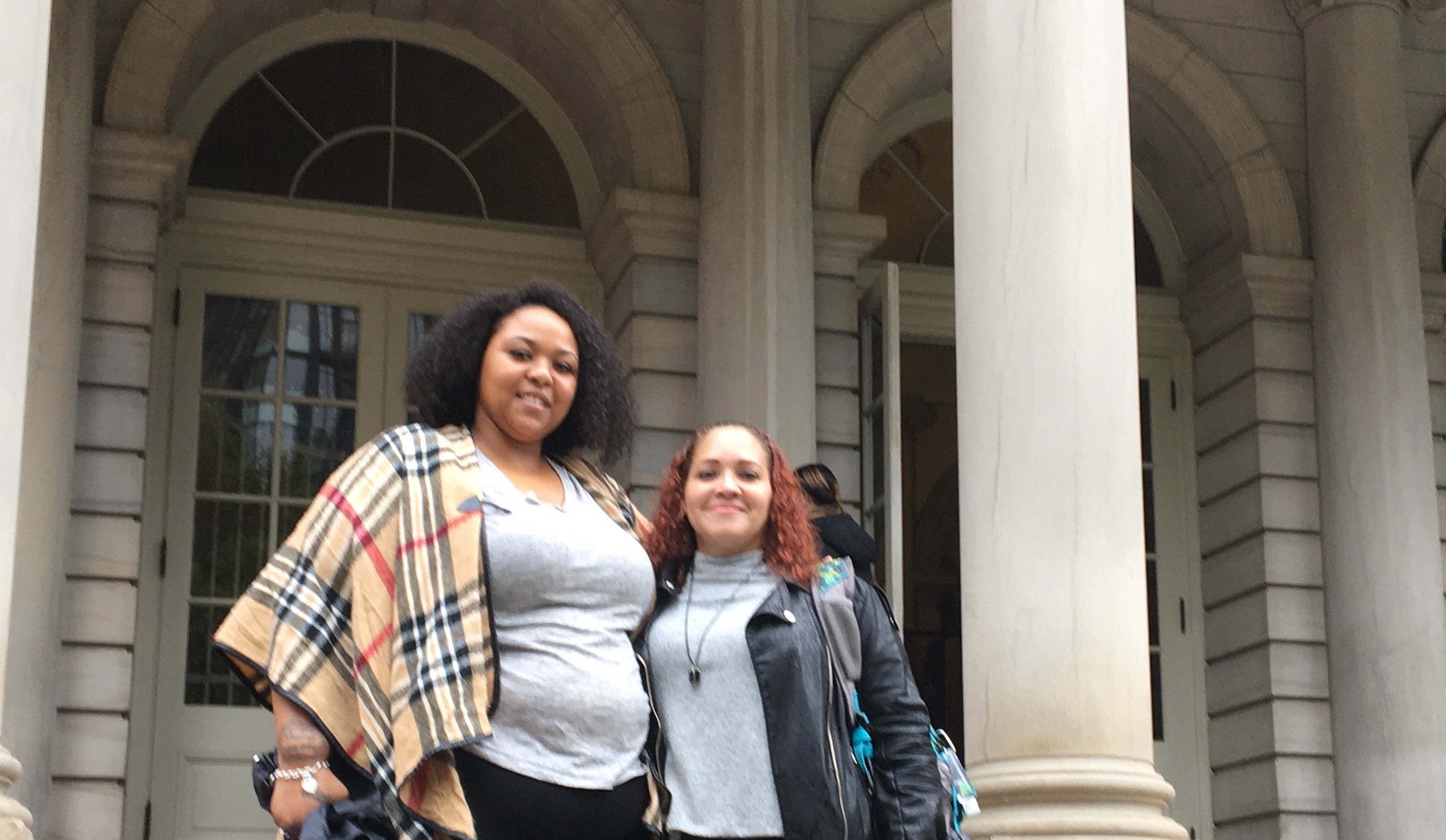 Parents impacted by the NYC child welfare system urged City Council today to pass a package of bills to protect families during investigations and hold ACS accountable for its impact on low-income communities of color.

“Parents are coming in blindsided with no real guidance and no clear information from the start,” said Rise Senior Parent Leader Nancy Fortunato at today’s hearing of the General Welfare Committee.

Bills introduced by the Progressive Caucus would provide parents with legal representation from the beginning of an investigation and require ACS to provide a Miranda-style warning about parents’ rights.